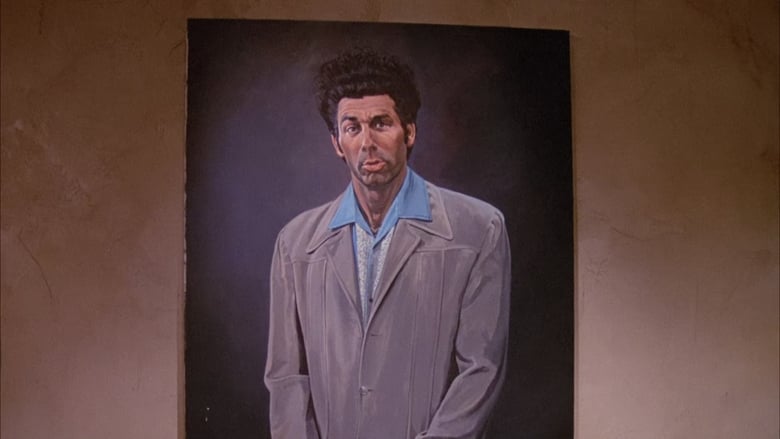 Seinfeld Sezonul 3 Episodul 21 Online Subtitrat in Romana - Kramer poses for a painting, that an elderly couple becomes just crazy about. George feels obligated to buy something when he accompanies Jerry to his new girlfriend's art studio. Elaine wears an Orioles baseball cap in the owner's box at Yankee Stadium and refuses to remove it. Jerry finds out his new girlfriend is a plagiarist after he hears the words she wrote in a letter, on television. Elaine gets a chance to return to Yankee Stadium.